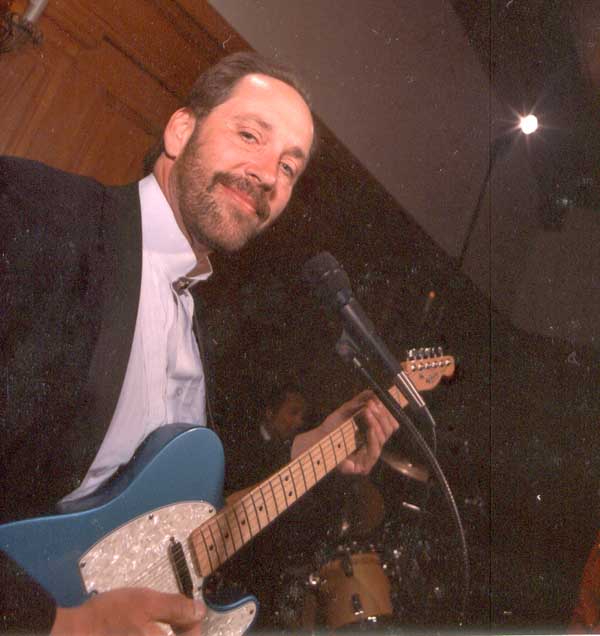 He was born in St. Louis and has played guitar for over 25 years. Although he now resides in the San Francisco Bay Area, he has performed across Europe and throughout the United States with different bands at various times, most recently as lead guitarist for Curb recording artist , J.J. White.

He has been a mainstay guitarist in the local San Francisco music scene, performing with a diverse group of other local artists at clubs, festivals and private events. William is a veteran of many studio recording sessions, and former partner of "Reeltime Productions" which specialized in composing original music for films, video and CD-Rom.